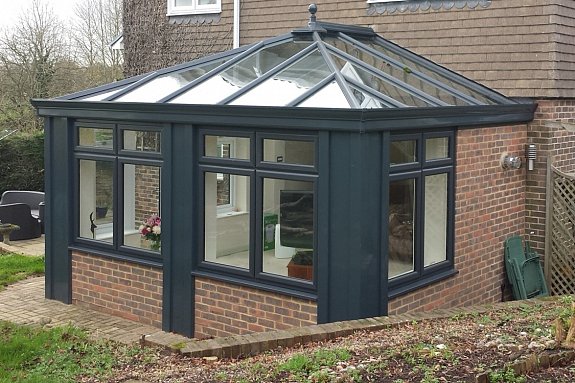 Test Valley Windows recently completed a new contemporary Loggia conservatory in Andover, Hampshire. The new home extension came under Building Control as the existing lounge was to be opened up into the new space with two 4.3m steel beams. From inside our customer required the space to be as seamless as possible so the room became one. There was a few surprises along the way including a rain water soak away under the outside corner of the new extension, which required removing to a depth of 2.2m. All unforeseen obstacles were dealt with quickly and efficiently to specifications required under building regulations.

The tide of change has moved from, the majority of conservatories and orangeries being separate rooms, to being used to extend existing living spaces into large family rooms. This means what would normally be classed as a conservatory, becomes an extension to your house and comes under building regulations, which is explained further on our Planning Page.

Here is a testimonial from the customer:

“Just a short note to say how pleased we are with our new style conservatory. The overall look is wonderful and better than we had imagined. This was a large project from the outset but was managed professionally, efficiently and with good verbal and written communication by Malcolm at all stages.

The build quality was of a very high standard which was noticeable even at an early stage and whenever an issue occurred which was bound to happen when a number of different parties were involved on a job of this size, these were always resolved quickly with a positive attitude. The finished product has been seen by friends and family who were all taken aback on initially viewing, which is the reaction we sought from the outset.

We would recommend Test Valley Windows to anyone who is looking for a quality product and build at an affordable price.

Thank you once again 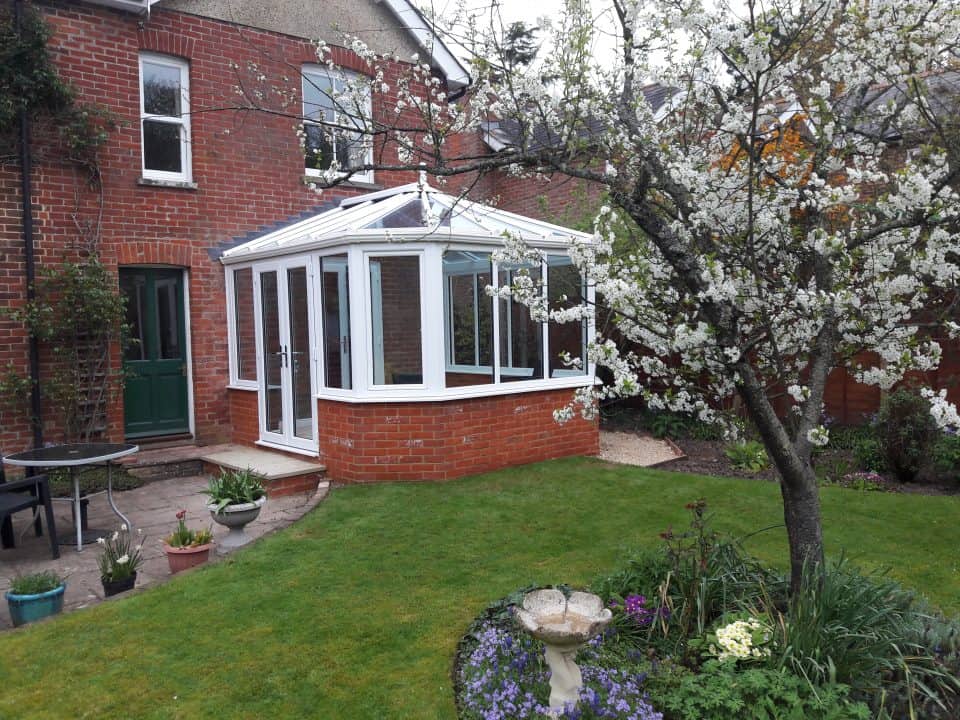